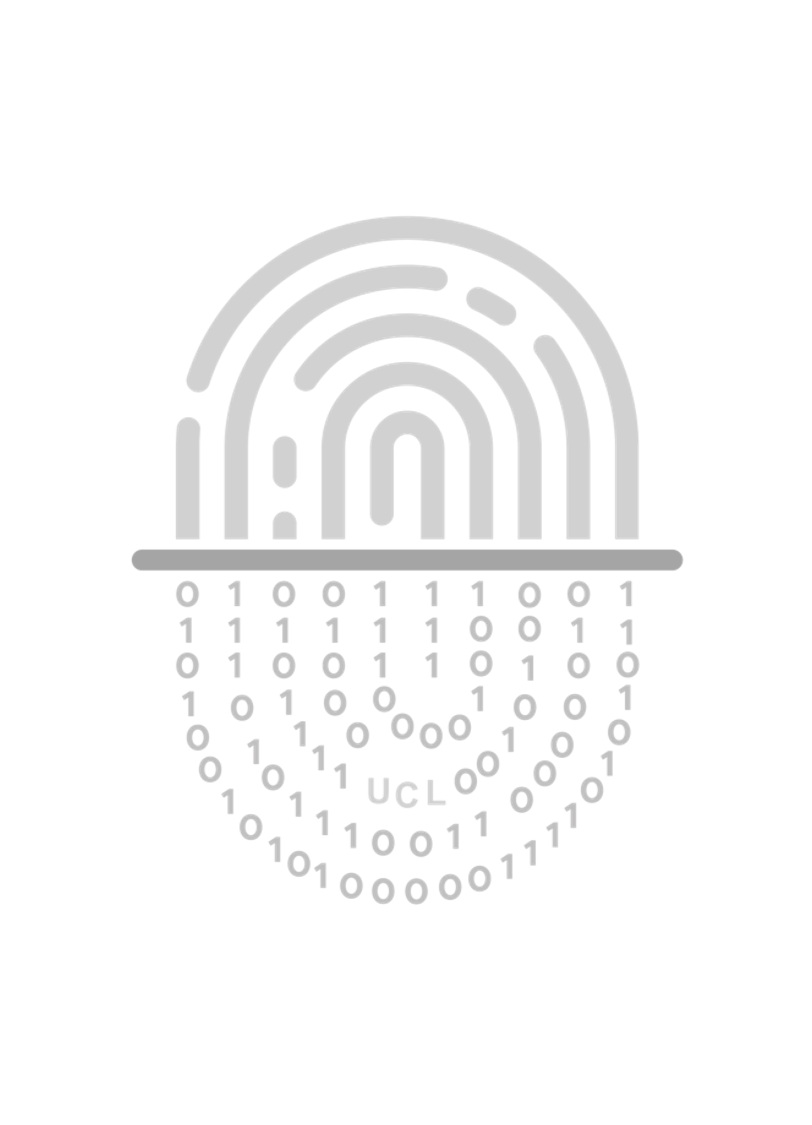 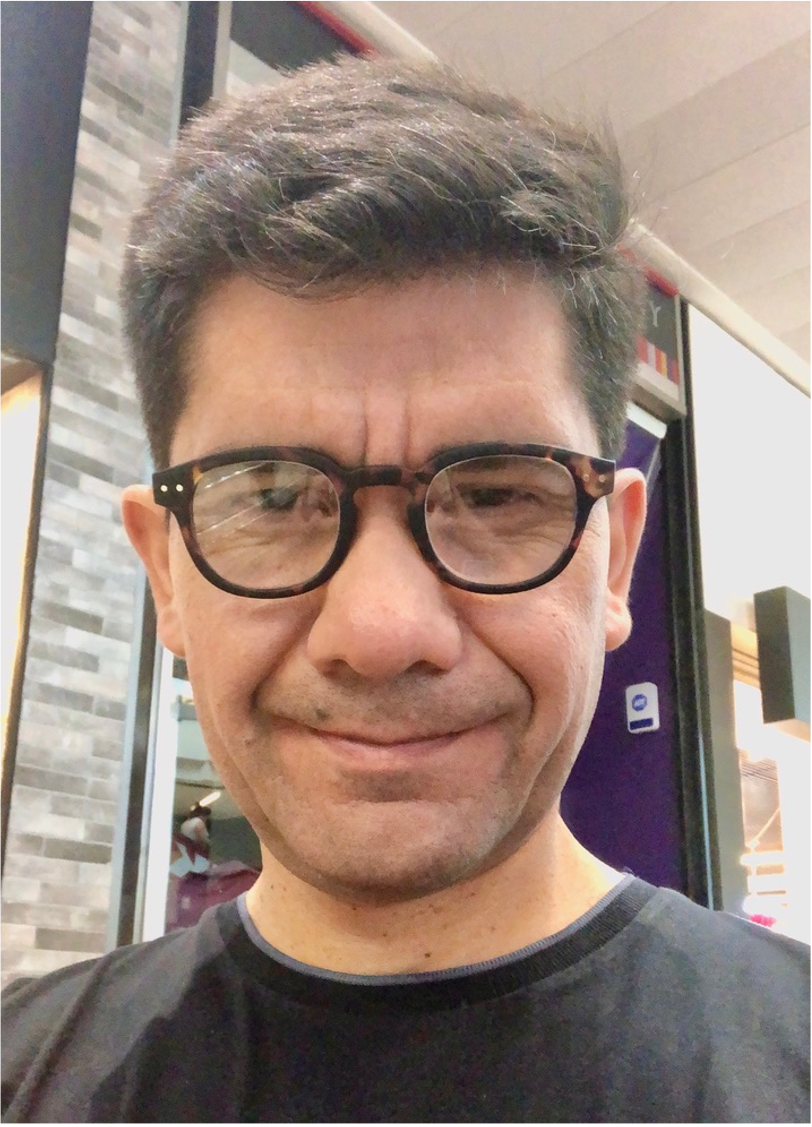 RESEARCH TITLE: The Quadrant Crime Prevention Plan in Chile: Implementation, impact and attitudes towards its operation

Many studies have suggested that police innovations must gain the support of those who execute these efforts if the innovations are to succeed in their full implementation. This study aims to analyse Chilean police officers’ attitudes towards the implementation of the Quadrant Plan, focusing on the role that organisational and individual-level variables play in Chilean officers’ supportive and committed stances towards the plan. This study incorporated a mixed-methods approach using both quantitative and qualitative data from a self-completion survey administered to 300 police officers of various genders, ranks and years of service in the Carabineros. The respondents currently serve in 10 police units based in the western part of Greater Santiago, Chile. A response rate of 78% was achieved. Qualitative data were collected through a set of six open questions in the survey.

Senior Police officer [Colonel ®] with over 30 years of experience in public security developing and implementing effective management tools to meet the performance and efficiency standards required in the various command positions in which has served. Moreover, is Industrial Engineer expert in HSE Integrated Information Systems. Along with commanding different police units throughout his professional career (i.e., the 47th Santiago Police Station; Linares Prefecture; Santiago Police Western Area Management Department), managed over 4 years the Carabineros of Chile HSE Department tasked to dictate strategic, technical, and operational policies nationwide in the health and safety at work area for the members of the Carabineros de Chile (60,000 men and women), ensuring compliance with Law Nº16744.

Messed Up! 10: Patricio Estevez-Soto on finding a job through rejections

Messed Up! 11: Vaseem Khan on the most common PhD pitfalls