In the midst of the COVID-19 pandemic, the Colombian people went on a national strike. President Duque put forward a tax reform to make up for the financial strain that the pandemic has caused to the country and many Colombians protested it. Since the protests began on the 28th of April of this year, more than 30 civilians have been killed to date, hundreds of civilians and police officers have been injured, and police stations have been put on fire. Roads have been blocked, cities have been under siege. Many have protested peacefully either on the streets or from their homes with the “cacerolazo” (the use of a casserole to make noise as a form of protest), but also others have turned to violence, vandalism and crimes. Police forces have attempted to control disorder and chaos, and again, whilst some have respected human rights, others have resorted to violent attacks and shooting civilians. Some defend the civilians and their right to protest, others defend the government and criticize vandalism, others defend the police, but what is most striking to me, as a Colombian myself, is that we are killing each other and we don’t seem to realise how abnormal this is.

A few days ago, Andres Parra, the Colombian actor who played Pablo Escobar in “El patrón del mal” (Pablo Escobar, the drug lord) a Colombian series on the life of Escobar, posted a video on Instagram (@soyandresparra) that shook me. In the video he talks to us Colombians about how used we are to killings and how abnormal this is. I have taken the liberty to translate it (I have tried to omit offensive words where possible); see the original video here:

After hearing Andres Parra’s words, among many other profound questionings, I ask myself what we as crime science researchers can do for countries with a history of violence and conflict, where killings are part of the everyday news and part of the culture. What role do guardians and natural surveillance play in these contexts? How can opportunity structures be redesigned so that people stop recurring to killings as a natural conflict resolution strategy? What can we do about situational precipitators that trigger violent reactions?

As long as the majority of crime research is concentrated in the United States, the United Kingdom, Europe and Australia, it is unlikely that we will find answers to these questions at all. It is time that we test our theories, frameworks and methods in more challenging environments. It is time that we contribute to radically change the path of countries that have suffered violence throughout their history such as Colombia and many other Latin American countries.

The Latin America and The Caribbean (LAC) Unit of the Jill Dando Institute is currently producing research in this direction. Crime script analysis, network analysis, crime mapping, agent based modelling and geographic intelligence are some of the methods being used by the unit to research topics such as homicides and deterrent policies, harm and drug trafficking, co-offending networks and highway robberies in the LAC region. It will be interesting to see how the results of these studies compare with those done for other countries where violence is not normalised. As the LAC unit gains momentum it will hopefully have the capacity to impact crime and violence in Latin American and Caribbean countries. 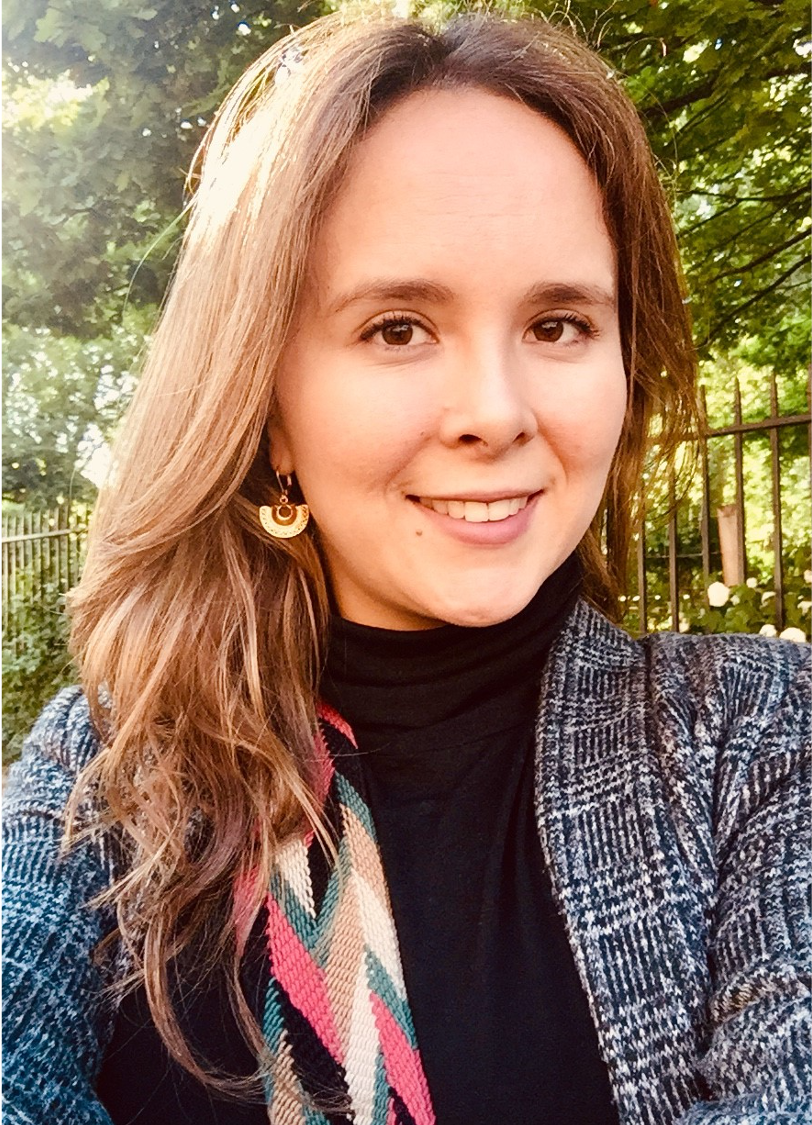