Forensic science. What does it mean to you? To most people, the first thing that might come to mind is a crack team of unreasonably attractive and clever scientists executing all facets of investigative work, revealing twist after twist as collected evidence is analysed by state-of-the-art equipment, and the countless twists culminating in the satisfactory ending where the offender is put away for good. While this portrayal of how a team of crime investigators might work, the truth is far from what we see in 40 to 50-minute crime dramas like Bones, CSI or Silent Witness.

So, what is ‘Forensic Science’?

In its broadest definition and purpose, forensic science is the application of any science and its methods for the resolution of disputes pertaining to criminal or civil law. By this definition, it is the interconnective stuff that allows critical domains such as science, policing, justice, government, and policy to interface with one another. Evidence collected, analysed and interpreted by forensic scientists are all subjected to certain legal standards. In adversarial law systems, it is the role of the forensic expert witness to provide evidence and analysis using rigorous procedures so that the trier of fact is able to consider all relevant elements of the case to deliver a verdict. In court systems where the validity and reliability of the submitted evidence are of paramount importance, guidelines and standards have been put in place as a result of landmark court cases.

The Daubert standard is the evidentiary standard for the American legal justice system, it was established following the ruling of United States Supreme Court case: Daubert v. Merrell Dow Pharmaceuticals, Inc (1993). The purpose of the standard is to allow the trial judge to assess whether the methodology used to acquire and/or analyse the evidence is valid through a series of admissibility criteria. The criteria set out by the Daubert standard examines the scientific dependability and significance of the techniques and theories in question, requiring the submitted evidence in court to be verifiable, peer-reviewed, published with known error rates and be widely accepted by the relevant scientific community (Daubert v. Merrell Dow Pharmaceuticals, Inc., 1993). The evidentiary standard in the American court system was further bolstered by two additional landmark cases forming the Daubert trilogy, codified in the Federal Rule of Evidence 702. While the aforementioned series of evidentiary guidelines found in the American legal system is not practised nor present in England and Wales.

The Criminal Procedure Rules 2014, pts 33(1-9), SI 2014/1610 serves a similar criterion for expert evidence, stipulating that the findings submitted by the expert must be unbiased objective opinions based on their expertise and justified through the expert’s qualifications. Unlike the Daubert trilogy used across the pond, this approach in the UK legal system places a heavy emphasis on the expert’s relevant experience and accreditation of crime laboratories instead of the validity behind the literature or theories which the expert utilized in reporting the findings and analysis.

So, if we have these legal standards, what is wrong with forensic science? 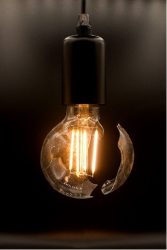 Despite having these standards in place, miscarriages of justice due to misapplication of forensic science have continued to take place, 24% of cases wrongfully convicted in the US and 22% of cases overturned due to misleading evidence in original trials in England and Wales in a 7 year period. Forensic science has therefore been subjected to severe scrutiny. The ground-breaking report, Strengthening Forensic Science in the United States: A Path Forward released by the National Academy of Science in 2009 served as a foundation and spearheaded research and scrutiny in forensic science. Major reports such as the Expert Evidence in Criminal Proceedings in England and Wales by the Law Commission in 2011, the Forensic Science in Criminal Courts: Ensuring Scientific Validity of Feature-Comparison Methods by the President’s Council of Advisors on Science and Technology in 2016, and the Forensic science and the criminal justice system: a blueprint for change by the Science and Technology Committee selected by the House of Lords in 2019 have all identified the need to fortify forensic science. The reports echo similar sentiments, forensic science must review its standards and processes, and address subjectivity in forensic identification sciences by providing it with a robust evidence base.

These publications and repeated calls to address issues of accuracy, reliability and validity have shown that despite the implementation of the Daubert trilogy and other evidentiary standards in the United States or the United Kingdom, issues with regard to evidence, methods and standards still remain within the forensic disciplines. Reports have deemed the efforts to uphold evidentiary standards through empirical validation to ensure admissibility of expert evidence to be seemingly lax and inactive.

What can be done?

It has therefore been recommended by the House of Lords inquiry, multiple annual reports by the former Forensic Science Regulator and other governmental publications that there should be a financial investment into peer-reviewed validation studies, development of quantifiable methods and automated techniques. Additional funding, alongside the development of a strong research culture would generate a competitive research environment where experimental studies will be able to offer valuable empirical data to validate methods, underpin evaluative interpretations and generate novel techniques. While the COVID-19 pandemic has seemingly brought the world to a standstill and has forced us to adapt to a ‘new-normal’, the increased implementation and visibility of science in policy has been a sight to behold. With funding slowly trickling back into Forensic Science since the publication of the Lords’ inquiry report, and a greater interest from the policymakers to implement science, it is an opportune time for forensic science to grow and rise to the challenges identified by the scrutiny. 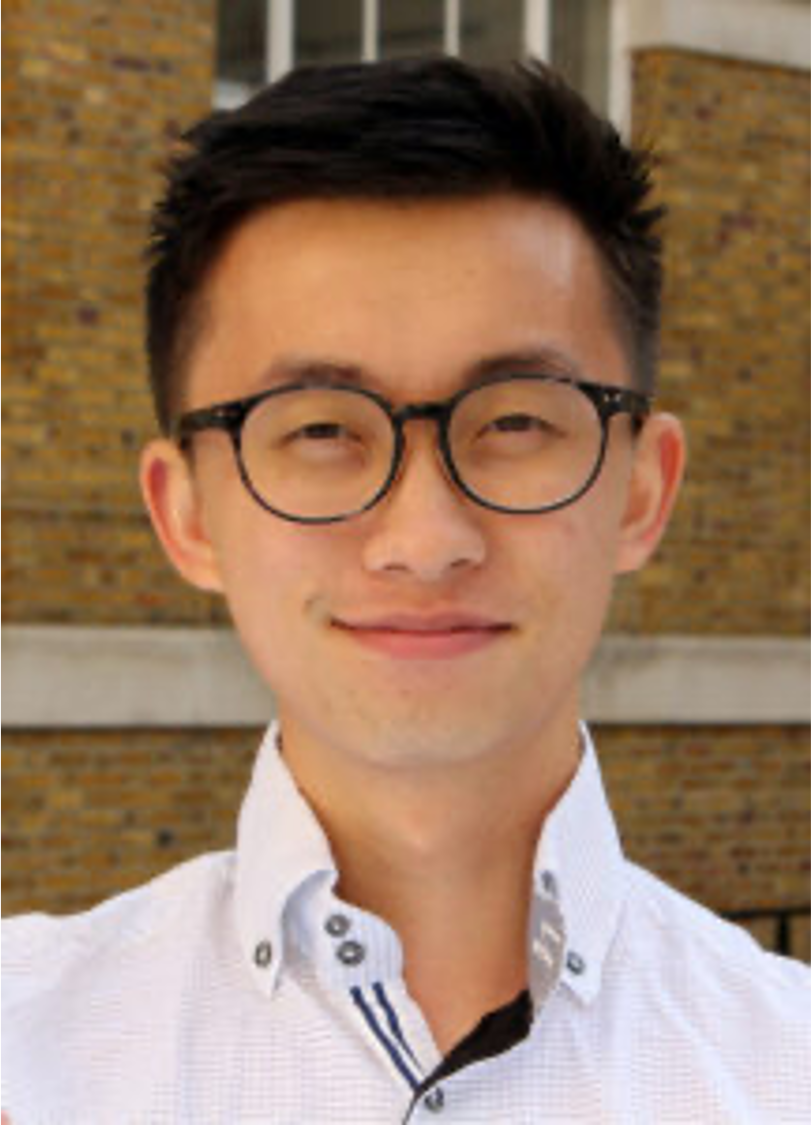