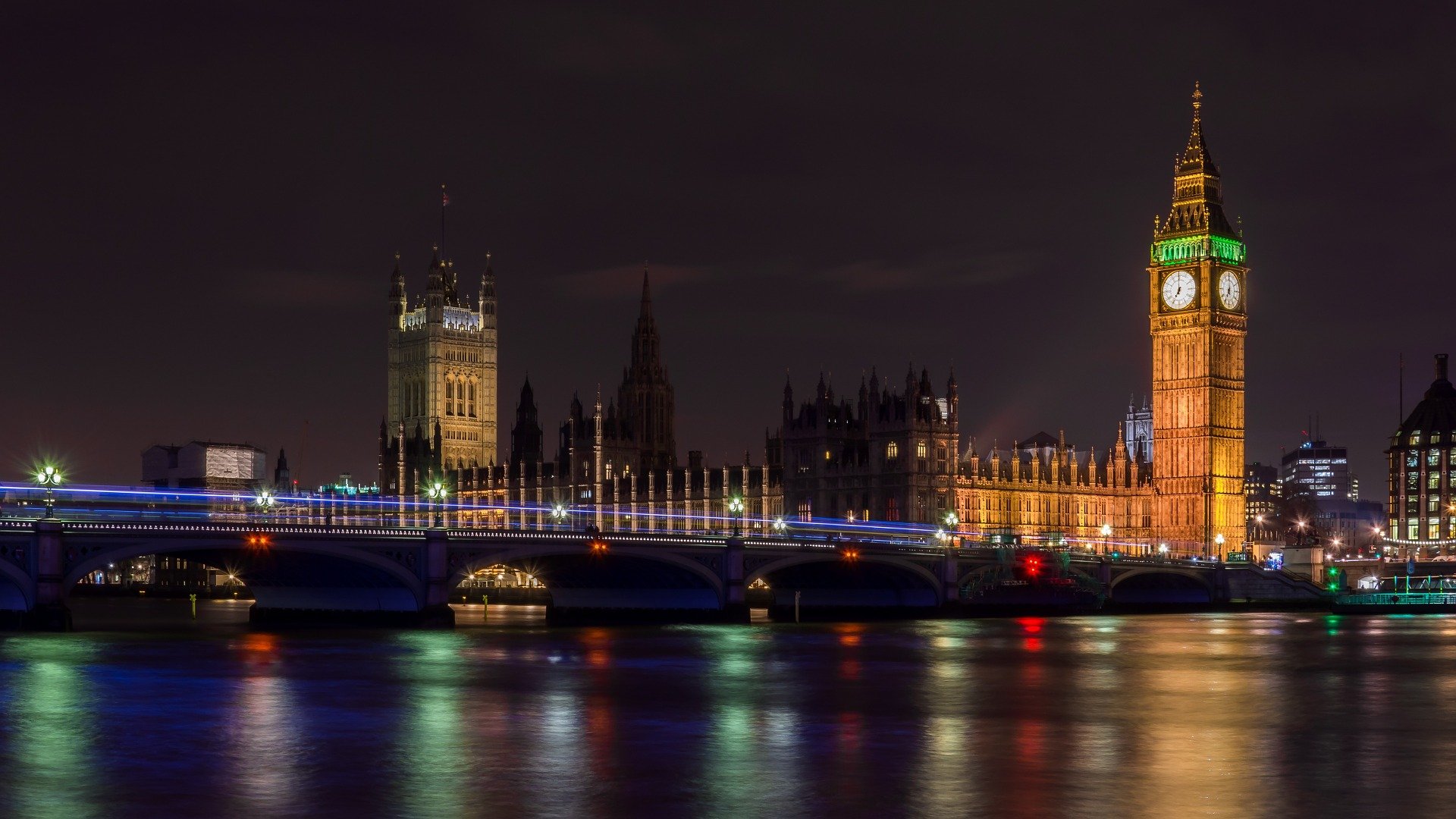 On 14 February 2021, the Kurdistan Worker’s Party (or ‘PKK’, a proscribed terrorist group) killed 13 kidnapped Turkish security personnel in the Iraqi city of Gara. “The idea that any of the money used to do that came from London is intolerable,” says London Assembly member (AM) and Conservative Mayor of London candidate Shaun Bailey.

The AM was speaking at an online roundtable, attended by many London-based Turkish community leaders and academics, organised by Conservative Friends of Turkey. Taking place just a day after the events in Gara were revealed, the issue of terrorist financing activities across diasporas was at the forefront of the discussion.

At face value, Bailey’s comments about the possibility of London money being involved may come off as far fetched. However, lobbying and fundraising across Europe and the United Kingdom by proscribed terrorist groups is a greater problem than many would think. The PKK, proscribed as such a group by the UK in 2001 and by the European Union in 2002, is a concerning example. EUROPOL has noted that the PKK engages in ‘propaganda, recruitment, fundraising and logistical support’ across the continent, while the group is also said to control at least 50% (and up to 80% according to Turkish estimates) of the illicit European drugs trade.

So how serious is the problem in London and what can be done about it? Serial extortion, campaign-based fundraising and lobbying activities are commonplace in North London’s large Turkish and Kurdish communities. In 2019, a campaign event to free the PKK’s imprisoned leader, Abdullah Öcalan, was held at London City Hall in the presence of several councillors, AMs and senior trade unionists. A similar event held in 2016 in the UK Houses of Parliament was attended by Öcalan’s niece. That such events could take place at the heart of the UK’s capital without repercussions caused deep discomfort amongst the diaspora and families that had lost loved ones to the PKK’s attacks.

When asked about what he would do to address the worrying levels of indifference against terrorist financing offences across the capital, Bailey drew on his past experiences with running charities in London’s deprived communities. From a diaspora perspective, there exists three main areas of concern where prevention measures could be improved.

1. The line between ‘democracy’ and ‘terrorism’ must be clearly enforced

This suggestion may seem obvious to most. However, ‘minority rights’ and ‘freedom of speech’ are two key excuses used by proscribed groups to justify their lobbying activities. This not only assists with publicity, but lays the groundwork for a mantra of being oppressed and having their ‘democratic rights’ violated in case there were legal repercussions.

The PKK is one of many organisations that aims to monopolise it’s hold on independent NGOs that claim to impartially represent ‘minority rights’ and ‘religious freedoms’. This helps them legitimise their discourse and ideology by placing themselves as the sole representative of a certain ethnicity, cause or religion. In so doing, their malicious activities become synonymous with artificially constructed religious or cultural narratives projected by these NGOs. Using these NGOs as a front and preventing rival groups from gaining community appeal, the PKK is then able to form indirect bonds with local politicians, hence activating lucrative lobbying opportunities.

Perhaps the biggest victim of this is the minority apparently being ‘represented’ itself, as members of that community increasingly struggle to find an outlet to be their voice without serving malicious interests in the process. This results in numerous implications, ranging from a loss of community cohesion to growing crime rates. There is an evident implication of this, which is that law enforcement responses need to be greater and be more assertive towards those harbouring criminal intent under the guise of ‘democracy’.

2. Law enforcement must recognise counter-terrorist financing as a priority

From 2001 to 2017, just 62 persons were prosecuted in the UK for terrorist financing. If the few cases reported by the media are to serve as a general indication of their nature, they are by no means the big hitters (such as parents of an ISIS runaway who sent him £223 because they believed he was in ‘mortal danger’). Law enforcement indifference is the key driver for groups such as the PKK to conduct their activities out in the open, making less and less effort to disguise their true colours.

Terrorist financing is a crime that is associated with many other serious crimes. These include extortion, drug trafficking, money laundering and the knock-on crime effects arising from poor social cohesion. This is why it should not be ignored, even if it appears to take the form of an innocent political event at the surface. As the public face of often far more sinister activities, they are often the tip of the iceberg. Investigating such events can offer leads into the wider organised crime networks that are illicitly associated with terrorist lobbying efforts.

Many would associate the term ‘radicalisation’ with religious fundamentalist terrorist groups such as the Islamic State. However, the manipulation of ethnic or religious beliefs by PKK-sympathetic community organisations is also a tactic to justify their activities using principles and beliefs that communities hold dear. The results of these efforts can range from generating sympathetic donors to actual fighters that pick up arms in the name of the PKK. It is, therefore, important to understand and tackle the issue through a de-radicalisation lens.

Turkish community groups, including those represented at the recent roundtable with Shaun Bailey, noted another key issue, at face value unrelated to terrorist financing. This was that diaspora and minority communities often feel ‘invisible’ and underrepresented, particularly when targeted by political campaigns (in the Turkish community’s case, the Brexit campaign’s misleading use of Turkey’s hypothetical EU membership). Bailey noted that similar trends also existed when he worked with minority groups during his involvement with charities, leading to individuals feeling isolated and disrespected. This, Bailey noted, created prime conditions for malicious groups to fill the void and gather sympathy.

“Once you start respecting communities, that is when groups like the PKK start becoming irrelevant”

There is evident need for law enforcement to up its game when countering terrorist financing and propaganda activities, particularly in a financial centre such as London. However, the burden must not be placed on police forces alone. Terrorists feed on social divisions and gain support by deepening them further, making diverse communities a prime target for their activities. There exists a responsibility on all communities, charities and NGOs to up their defences against malicious entryism, divisive rhetoric and illicit financial flows. Embracing multiculturalism and respecting the unique cultural value that different social groups have to offer is at the forefront of ensuring that malicious actors are not provided opportunities for radicalisation or fundraising.

The more the urgency of these matters are overlooked, the more ‘legitimacy’ these proscribed groups gain via their lobbying activities and consolidation of community outlets. Action, therefore, is most effective when these threats are in their infancy. For the PKK, which has long established its overseas terrorist financing networks, this is no longer possible. However, there remains scope for communities, law enforcement and political representatives to work together and begin deconstructing the social legitimacy they have aimed to generate across diaspora communities to make their criminal financing operations possible. 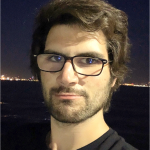