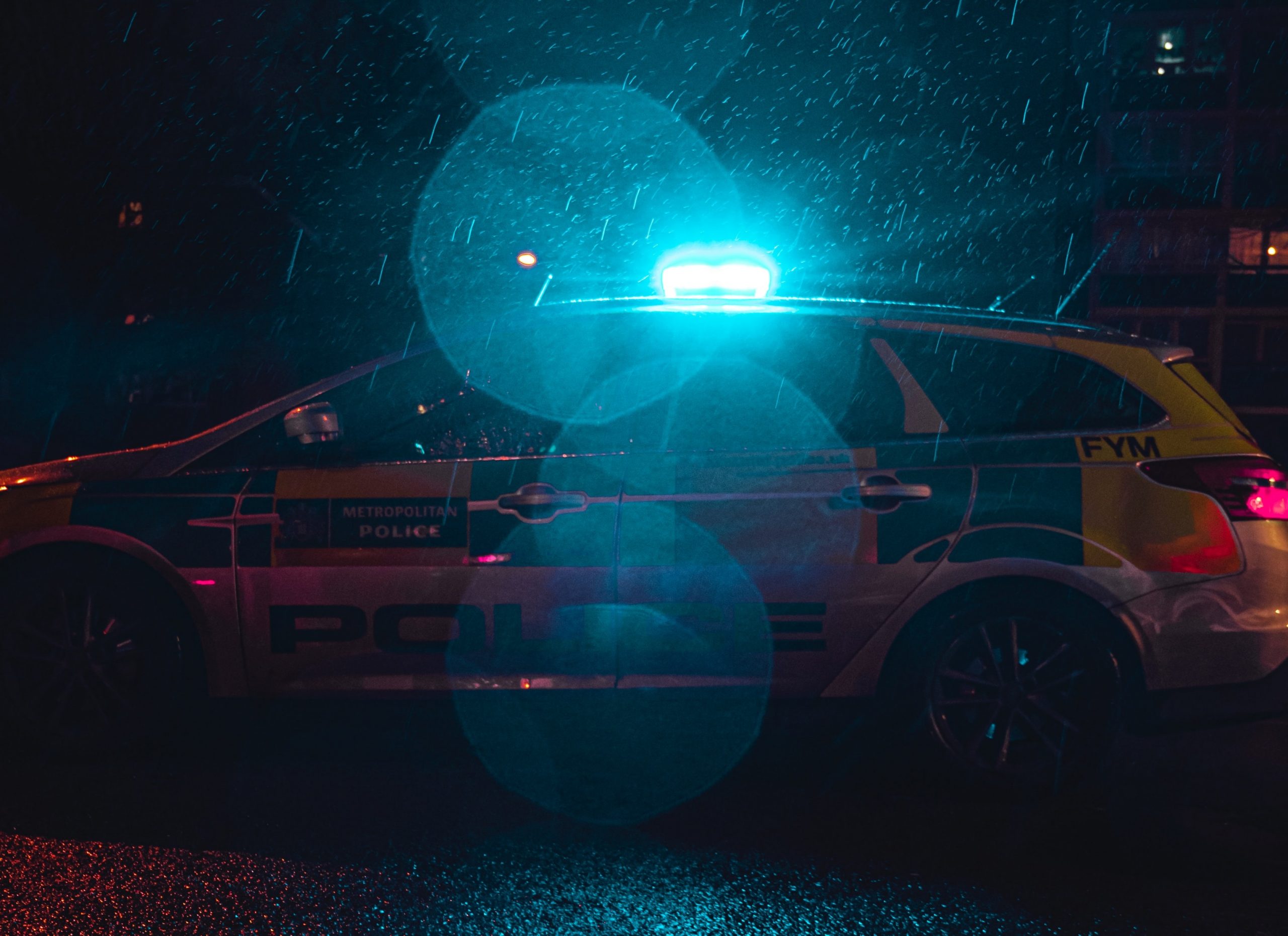 Arising from gang-related violence, violence against women and hate crimes, acid attacks have subjected their victims to long-lasting and devastating injuries. With their incidence in London rising over the years, Eray Arda Akartuna explores how legislative, policing, situational and community-led approaches must be unified to counter this growing crime problem effectively.

The premeditated throwing of acid on a victim, with the intention of permanently scarring them for life, is a crime that has terrified communities across the world for decades. Particularly in south-east Asia, acid attacks have gained notoriety for their use in domestic violence against women, hate crimes against minorities and for settling personal or monetary disputes. Besides the painful and often-permanent scarring such attacks cause, victims experience long-term implications on their mental health, social disengagement and victim blaming.

Until recently, acid attacks have been seen as a problem predominantly affecting the rural areas of countries such as India, Pakistan and Bangladesh. However, ever since a surge in reported attacks in London in 2017, public and media attention has surged. Attacks in the UK capital have increased by 270% in the five years leading up to 2018, the most recent year where full figures are available. 2018 was itself the worst year on record, with 910 reported incidents. Acid crime rates have led to London being dubbed the ‘acid attack hotspot of the western world‘. Though more recent incidence rates are likely to have reduced significantly with the onset of Covid-19, there is nothing to suggest that the threat will permanently subside once the pandemic passes.

The Metropolitan Police has largely attributed acid attacks in London to gang crime. The average age of offenders in 2018 was 24.7, with 41% between the ages of 10-19 and 35% between the ages of 20-29. In 2019 (figures available until May), one identified offender was younger than 10 years old. A smaller proportion of recorded attacks are attributed to criminal damage, hate crime and domestic violence. Most affected areas tend to be located in London’s north-eastern boroughs, though there is cause to be optimistic; incidence rates in the boroughs of Newham, Barking & Dagenham and Tower Hamlets (the most affected in 2017) have decreased substantially in 2018. However, this has been coupled with a rise of attacks in boroughs such as Kingston-Upon-Thames and Hammersmith & Fulham, where attacks were minimal the year before. 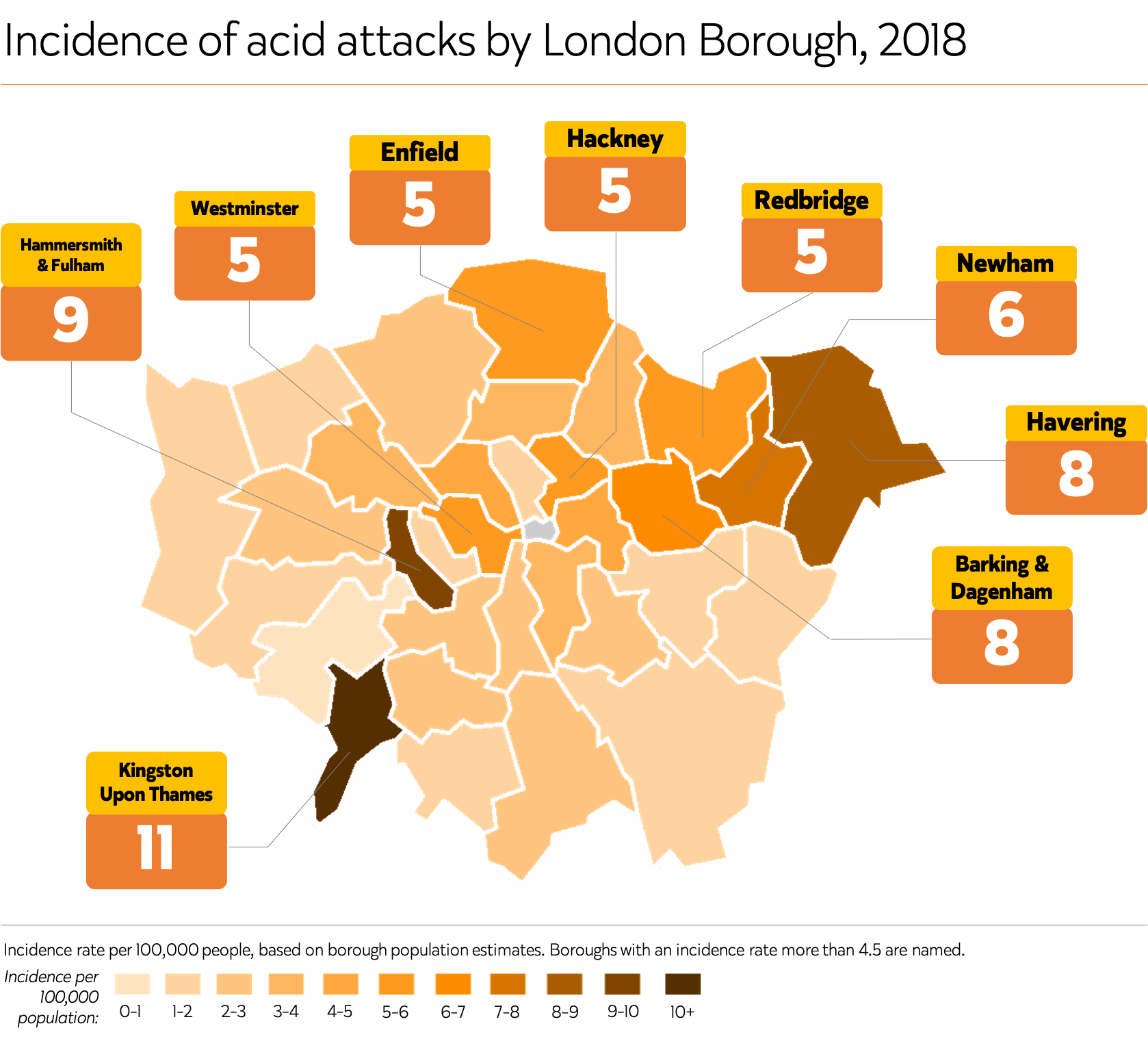 There are a number of criminogenic factors causing gangs to resort to acid attacks, such as the inexpensive, easily concealable and easily obtainable nature of corrosive substances. Unlike knife attacks, the intention is often to maim rather than kill, thereby inciting reduced sentences if caught while still instilling fear across gang rivals and the wider community. As gangs resort to acid, this inspires further copy-cat and retaliatory attacks by rivals, leading to an ‘escalation’ effect, a phenomenon all too evident in the statistics.

It is worthwhile looking at how countries such as Bangladesh, which has long experienced a high level of acid attacks, have dealt with the problem. Legislation there specifically prohibiting such attacks, coupled with increased restrictions on the purchase of acid, have been attributed to an impressive 75% drop in attacks between 2002 and 2012. Despite underreporting and police corruption, the effectiveness of legislative responses can be partially explained by their targeting of opportunity structures. Although acid attacks are most often driven by irrational motives such as hate or retribution, a report by several charities highlighted that acid attacks in Bangladesh were higher in areas close to factories using acid. This indicates that attacks are not enabled purely by irrational motives, but also rational considerations such as the ability to procure acid easily in the first place.

In London, where the vast majority of attacks are attributed to gang crime rather than hate crimes or domestic violence, the importance of tackling opportunity structures becomes even more evident. Legislation will not be enough, however; knife crime in the capital has increased substantially despite legislation banning the possession of knives and their sale to underage individuals. Both knife crime and acid attacks are mobile crimes, meaning that situational prevention and target-hardening measures alone are at risk of generating crime displacement (the relocation of attacks to where measures are absent). A multi-perspective approach, fronted by legislation, strategic policing, situational prevention measures and community-led approaches is therefore necessary for the problem to be tackled effectively. The figure below summarises what can be done under each of these four approaches to reduce attacks.

Proposed legislation is already aiming to curb the ability of under-18s to purchase acid and criminalise private possession of corrosive substances more generally. However, effectively restricting the purchase of any harmful substance online requires international co-operation. Thus, UK legislation should address the availability of acids on sites such as Amazon and eBay, where heavily concentrated substances are often cheap and shipped from abroad. Laws could also be extended to charge gang members for acid attacks that their associates commit, stemming the  ‘escalation’ hypothesis by deterring the use of acid attacks amongst gangs. Gang members deliberately inciting the crimes of each other can arguably make them liable, per collective responsibility, for a share of the punishment.

Policing strategies to prevent and apprehend acid attackers have largely been caught off-guard amid the sudden surge in attacks. The low rate of attacks leading to an offender being charged highlights that detection capabilities are inadequate. Of the 910 cases occurring in 2018, only 36 led to charges, while 132 were dismissed due to a lack of an identified victim. A further 121 cases were dropped due to evidential difficulties. Geographic profiling is a highly effective tool that can aid the better deployment of police resources to areas most affected, while also predicting likely hotspots of future attacks. This technique utilises data on crime locations, offender and victim profiles, hunting methods and city planning to predict areas or individuals at the greatest risk of future victimisation. In particular for gang crime, which tends to prioritise locational considerations (for example ‘postcode wars’), this may prove a highly useful strategy. Coupled with problem-oriented policing, already deemed effective in preventing serious youth violence in London, this can have the benefit of disengaging offenders from acid attacks and crime more generally.

Situational prevention denotes ways to make potential offenders’ access to acidic substances more difficult. Unlike kitchen knives, acid is not a mainstream purchase and its utility is highly specific. Prohibiting sale to those without good reason to purchase such substances (with special licenses issued for those that have) can therefore reduce easy access to acid while not heavily inconveniencing legitimate consumers. In addition, mandatory safety caps on acidic bottles and the presence of specialised first aid kits on police teams in high-incidence areas can allow more effective immediate responses to victims that have just been targeted. This can allow potentially life-changing effects of the attack to be limited or avoided entirely, denying benefit to offenders intending to cause serious bodily harm.

Community-based approaches are already prevalent in south-east Asia, where they largely focus on victim support. Since acid attacks in London are predominantly gang crime-related rather than an outcome of domestic disputes, such charities can collaborate with other charities in the capital dealing with gang violence to formulate a more targeted response based on their joint expertise, focusing on disengagement in particular.

Together, these four responses can motivate a formidable preventative strategy to one of the most devastating crime threats on the streets of London. They tackle both the irrational motives (such as through community-led support networks) and rational considerations (such as through predictive policing) that cause offenders to engage in acid attacks. In this sense, each approach accounts for the limitations of the others. Similar joint approaches are also worth considering for other cases of serious violence, bearing in mind that their implementation may also be beneficial not only in London, but also in acid attack-prone areas elsewhere. 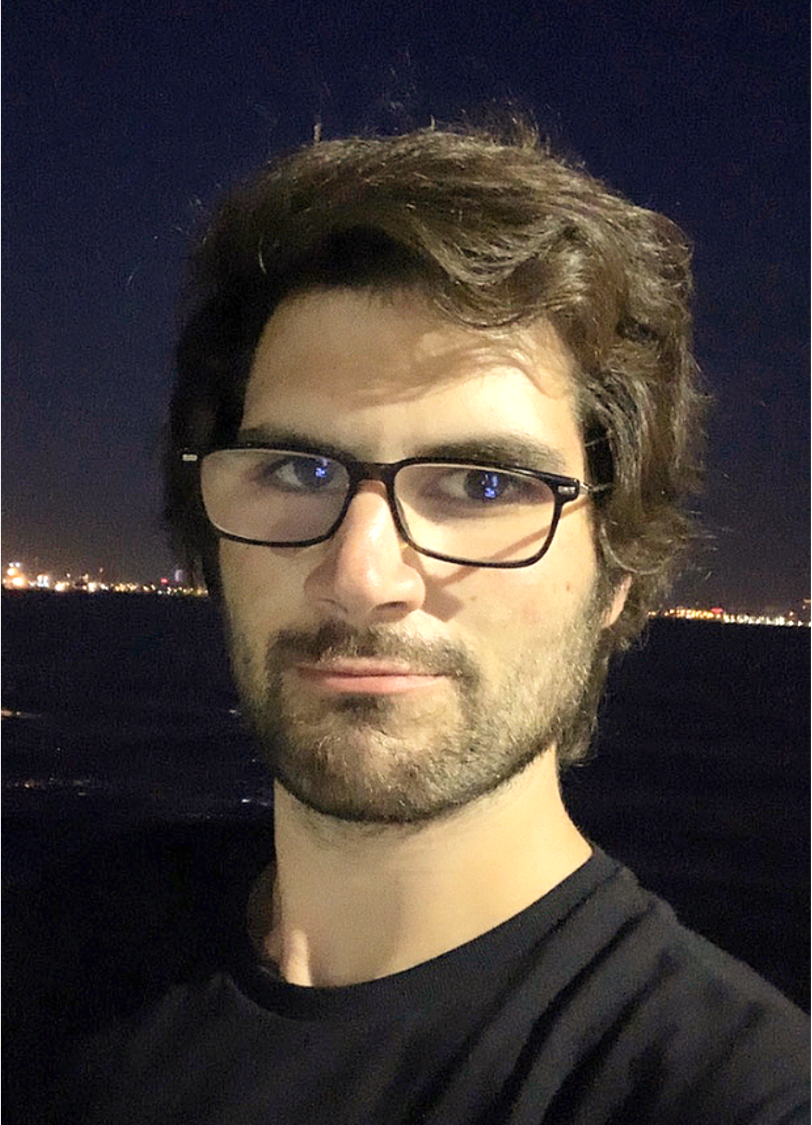