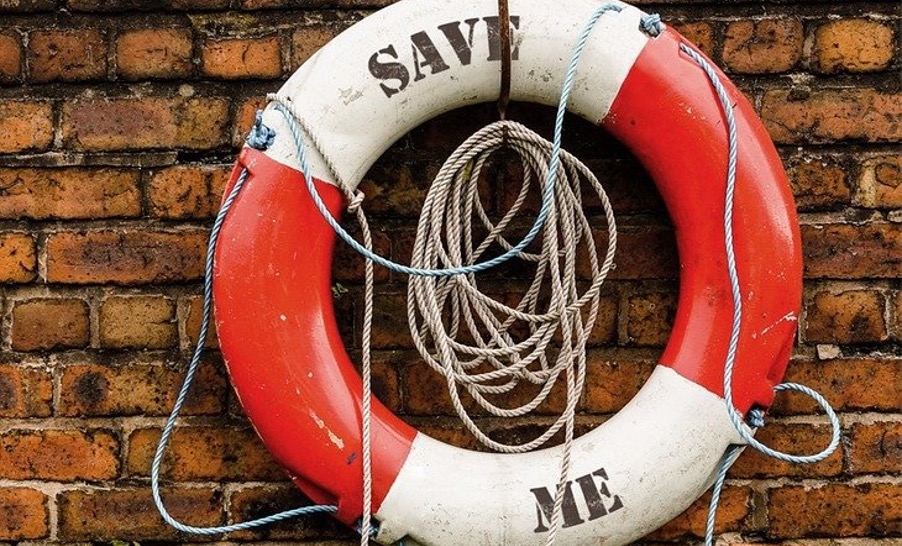 Slightly east to the main heart of a medium-sized agricultural town is a coffeeshop that has been attracting tourists and entrepreneurs with expensive cars, ever since I grew up nearby. Intoxicated consumers would also pay a visit to my parents’ eatery every now and then. Often to change paper money for smaller units – if not merely seeking a dose of fructose or alcohol to cope with their daze. I learned at a young age that Dutch coffeeshops do not actually sell coffee.

When another sleek Audi or BMW pulled up in the street and a tall guy adorned with shiny golden rings and designer sunglasses stepped out to visit the coffeeshop, it was not difficult to understand the potential appeal of drug trading. After all, most human beings strive to survive comfortably, using the capabilities and methods within their reach.

As a psychologist, I see all crime as caused by unmet needs, whether these needs are financial, ideological, psycho(patho)logical or rooted in entertainment-seeking. When humans find themselves in situations where obtaining common goals such as a comfortable state of life or being socially valued are deemed more easily reached through malicious practices, we can be sure that some individuals will wager the criminal path in a rational way. In other words: anyone could commit a crime, given the right circumstances. Hence, we still have crime today and will continue facing it as long as we exist.

From an outside perspective, such as a policymaker’s, a fundamental question needs to be asked: What mechanisms need to be in place to marginalise the likelihood that any individual opts for a criminal act, given people’s natural fallibility? I will argue that the answer lies in a combination of social risk containment and exposure to a diverse range of alternatives.

A property of human cognition is our limited processing capacity. Psychological research shows that the human short-term memory capacity seems confined to holding seven items. Although there are tricks to memorise more things, this implies that at best, humans will fail at tasks where there are more than seven things to consider simultaneously.

There are two things we can do to cope with this limitation, assuming that we want to overcome ourselves: 1. we outsource complex system monitoring to new technologies such as artificial intelligence and/or 2. we reduce problems to a human-manageable size. If we apply the latter to reducing crime – an inherently human act, we may see that resilience resembles a game at a Nash equilibrium where all humans know exactly how many players there are, all humans consider the other players’ decisions and no one deviates from their decision strategies. That is, living in a small village-sized community where any individual that deviates from the social norm will be noticed by all inhabitants – not necessarily for the better of all.

Such small-scale communal control systems are not particularly facilitated in individualistic modern urban societies today. In these places where time seems scarcer than in any other space, many single human beings are efficiently stacked in concrete towers, while driving people with lower social economic statuses out of the centre. As a consequence, individuals with disadvantageous backgrounds are most likely to cluster together in “notorious areas” that many will try to avoid – the same way the wealthy concentrate themselves in other areas. Enforcing social interaction in manageable grids of living spaces before allowing such segregation to happen should therefore function as a social risk containment measure to prevent large-scale crime.

Another consistent observation in criminal areas is the lack of an available father figure. This suggests that individuals born in communities without appropriate role models to reinforce appropriate moral boundaries in early life are more likely to engage in malicious practices. Moreover, our belief in “how the world works” – is it a constant battlefield, is it a positively challenging place, is it a welcoming place – is shaped by expectations that may already be determined by the availability of resources in places where people become parents, before we are born. Crime prevention therefore starts by creating and maintaining diverse environments where people are exposed to alternative role models that can provide different world views.

The same principle of how exposure to diversity leads to faster developments can be extended to the macroscopic level. An example being how the British and Americans provided a new alternative to work more efficiently and at bigger scales, by embracing industrialisation in the 18th century. Once the economic value of technological innovations becomes insurmountable, it provides new desirable alternatives for humanity – as many countries followed suit. China’s current large-scale investments in technological innovation may set yet a new alternative by letting technology govern society in evermore intrusive ways. Envious eyes can only try to provide other alternatives – or cooperate.

Eventually, how we decide to shape our lives and with that our societies depends on how we use our resources to achieve our goals. Let’s make appropriate resources easily accessible to local communities and malicious practices very difficult to perform. By now, we should know our human limitations and use our understanding of human cognition to develop modern crime-preventing policies. 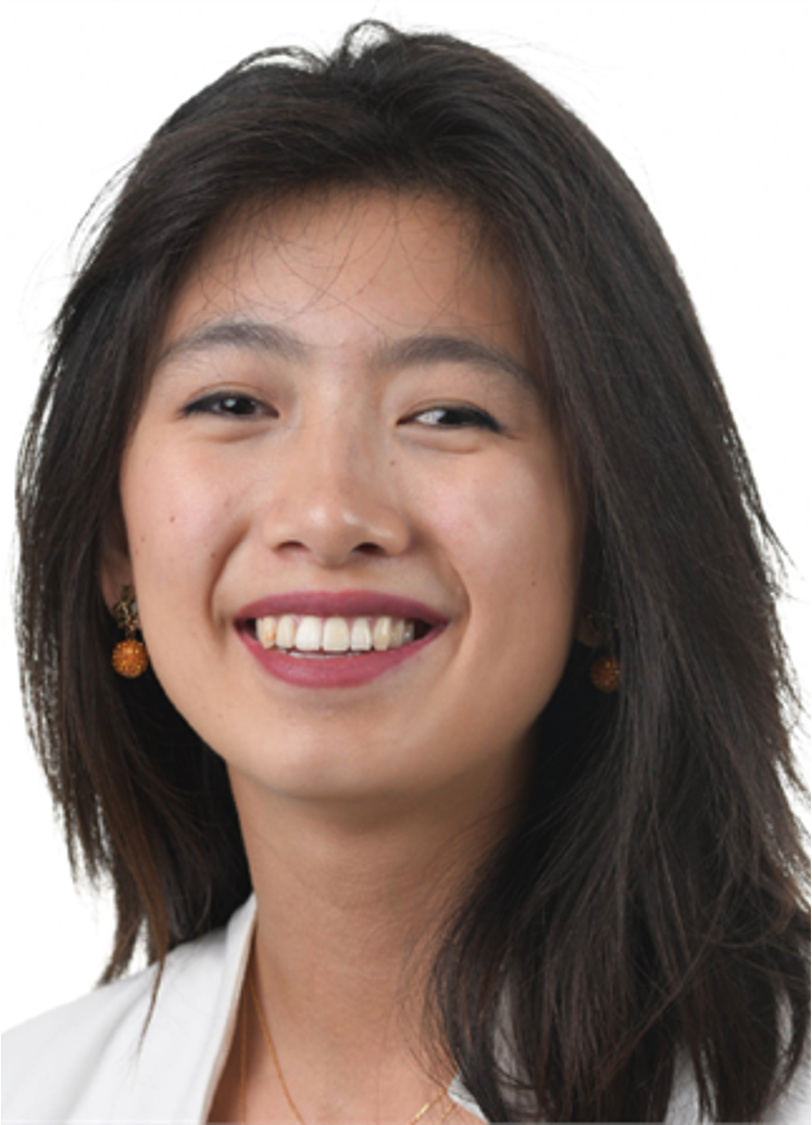